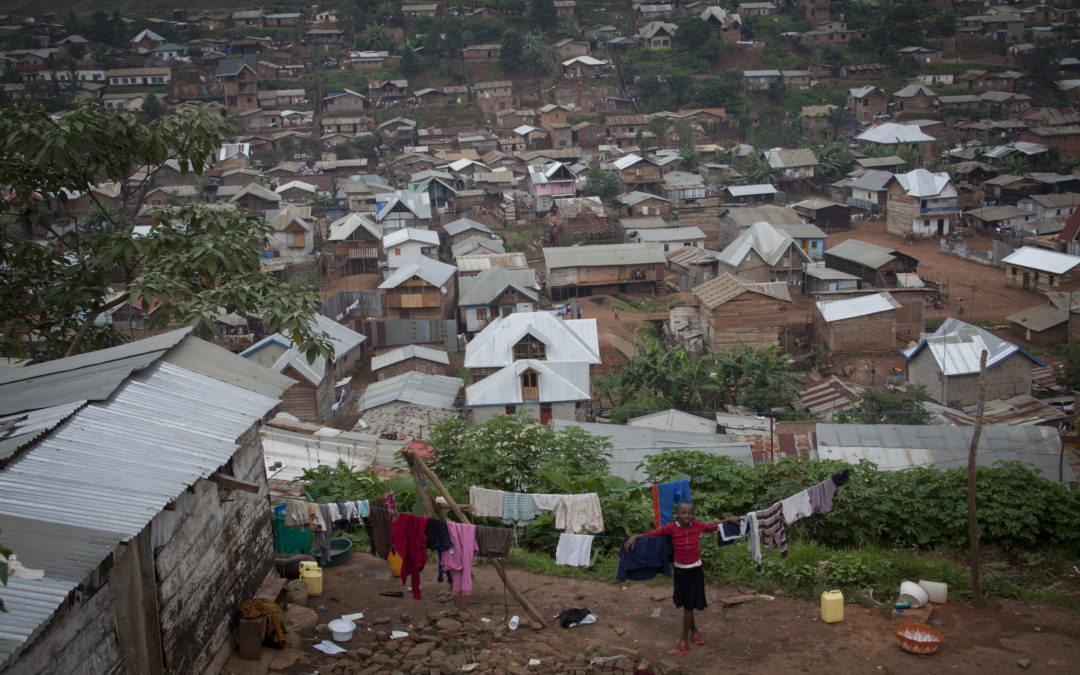 What a contrast ! Kivu is both characterized by energy and optimism on one side, and harshness of the living conditions on the other. That is maybe why a lot of young people dream to live in other countries, such as Rwanda. Indeed, the border wich Rwanda seems to be a promise for better days as the country is less chaotic and devasted than Kivu. That’s maybe why a lot of people in Rwanda praise their president Kagame, however he is accused to steal Kivu’s ressources, and thus being an important factor of instability in the region.